Programs in Action | CNC in Action: Opening Up a New World of Play

CNC in Action: Opening Up a New World of Play 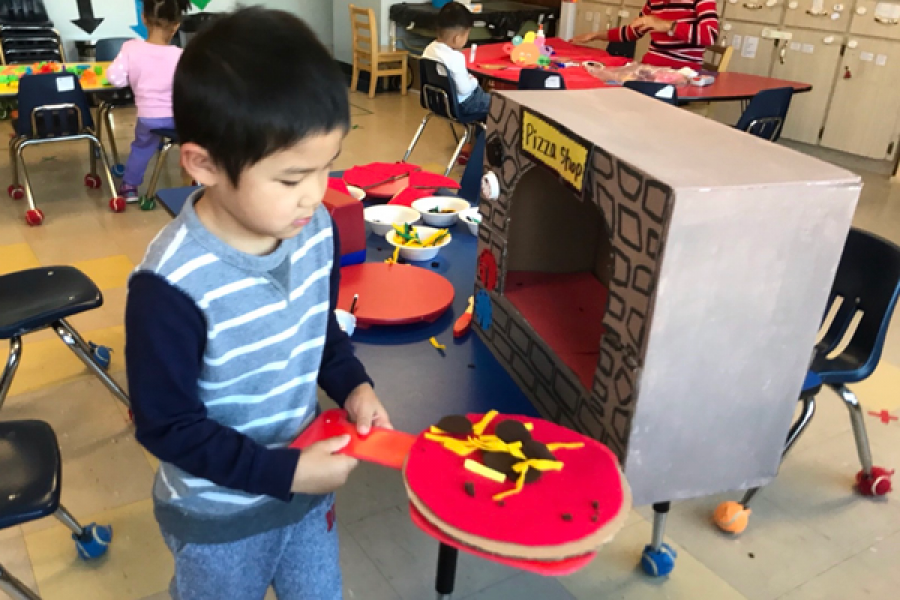 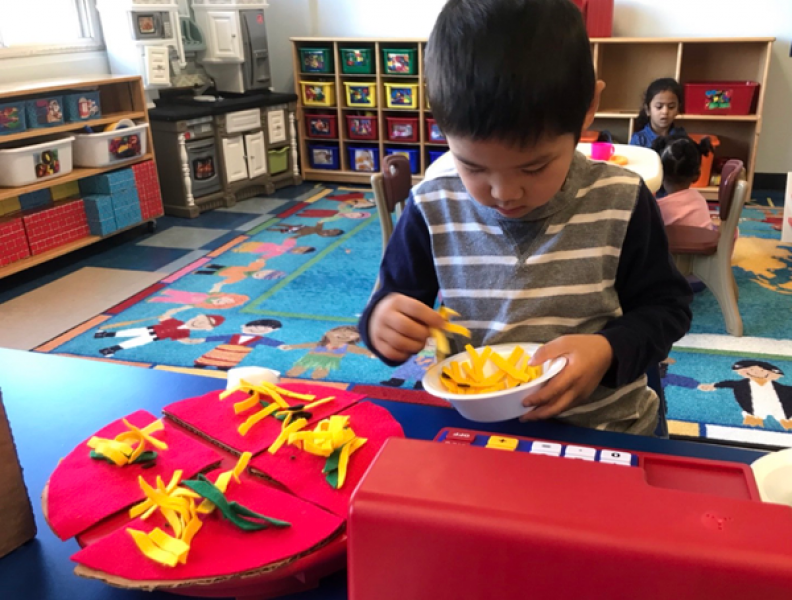 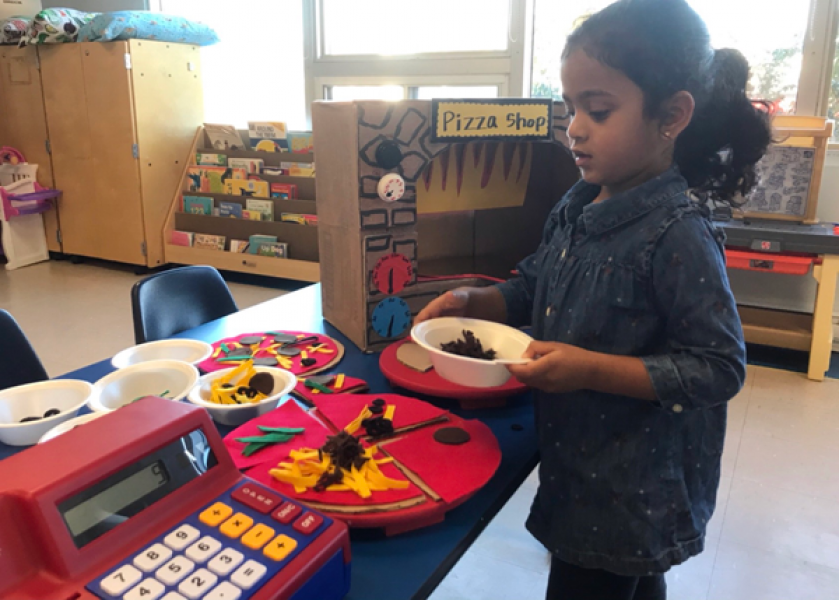 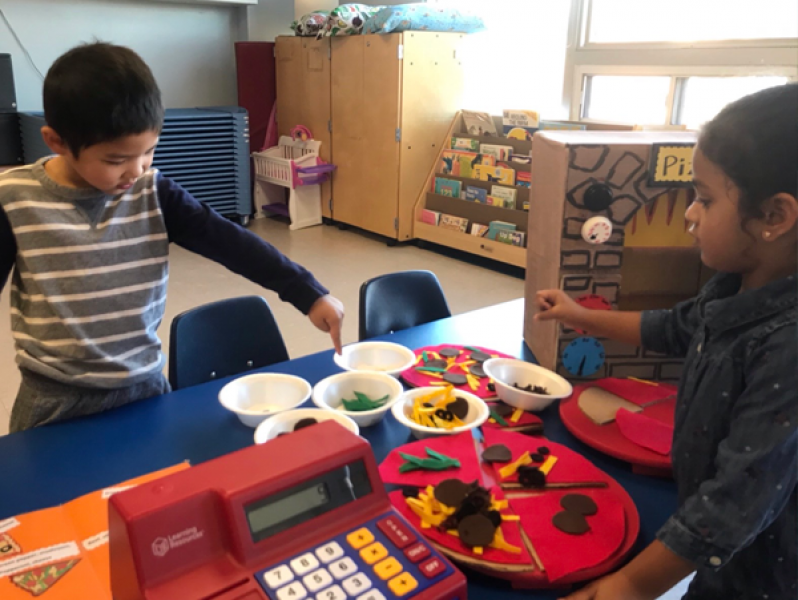 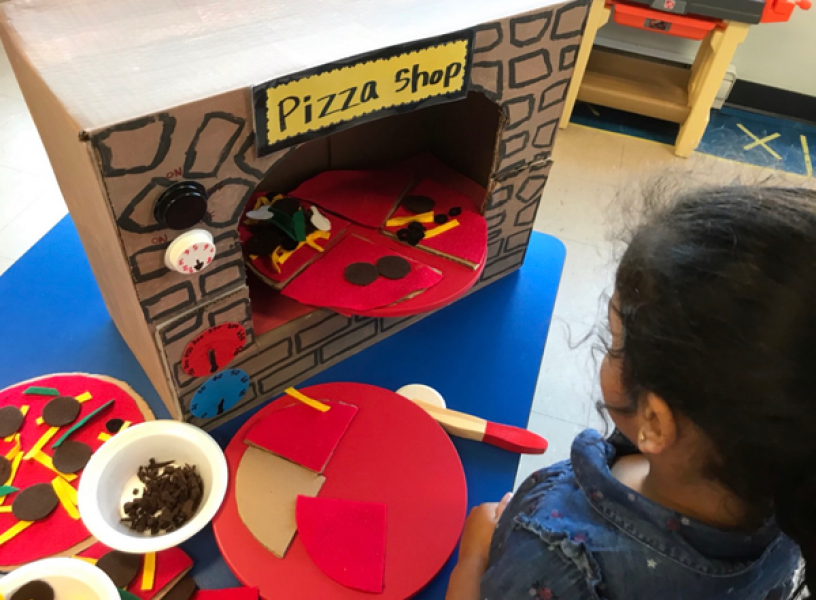 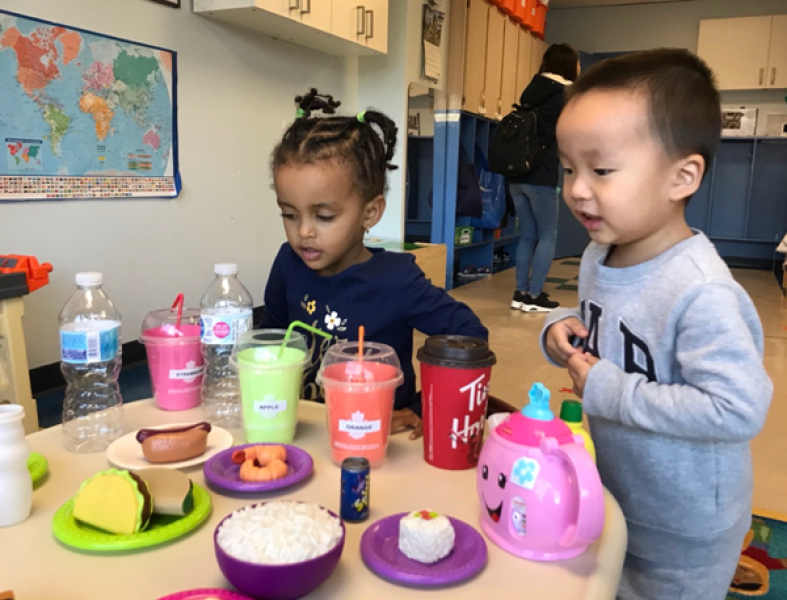 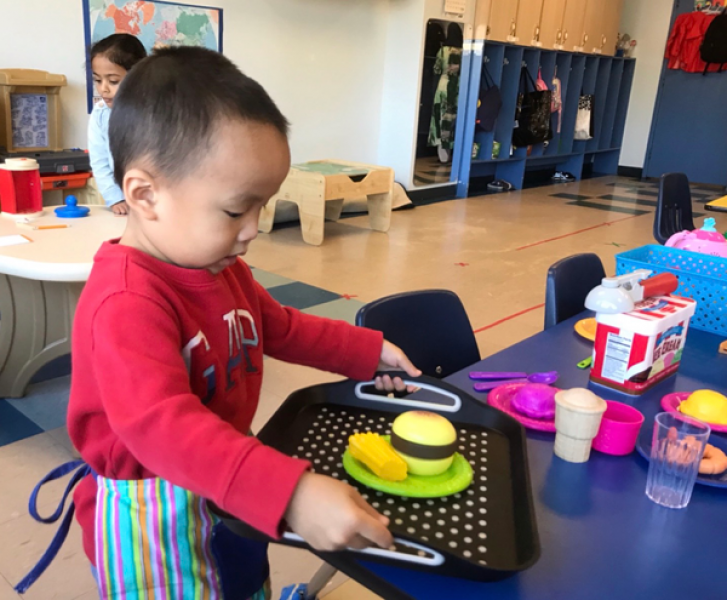 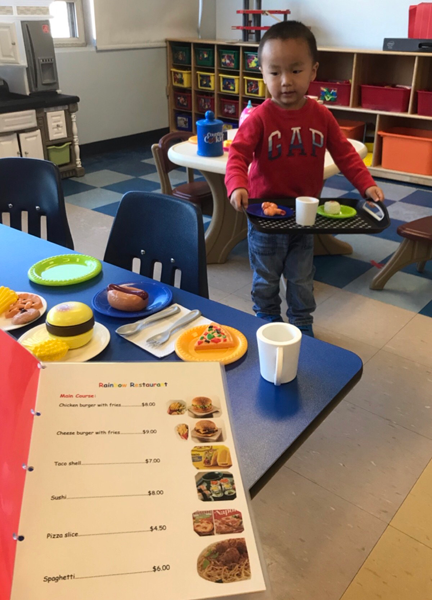 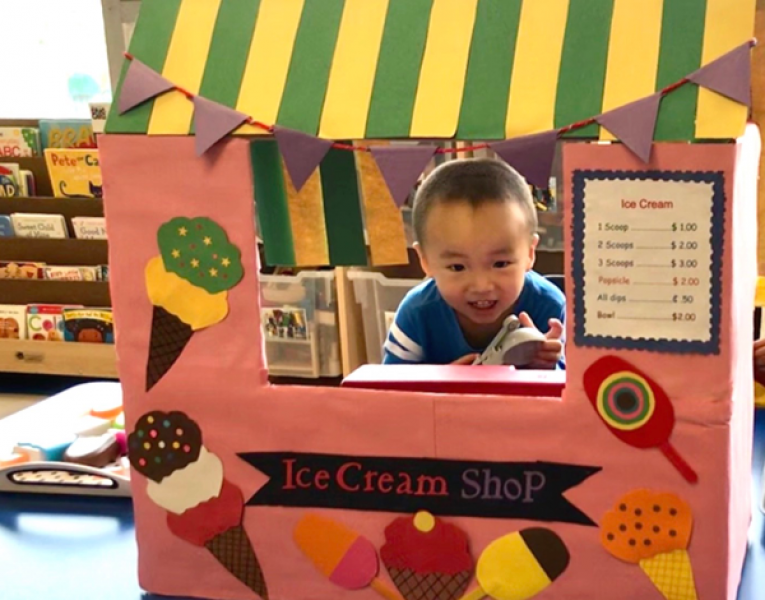 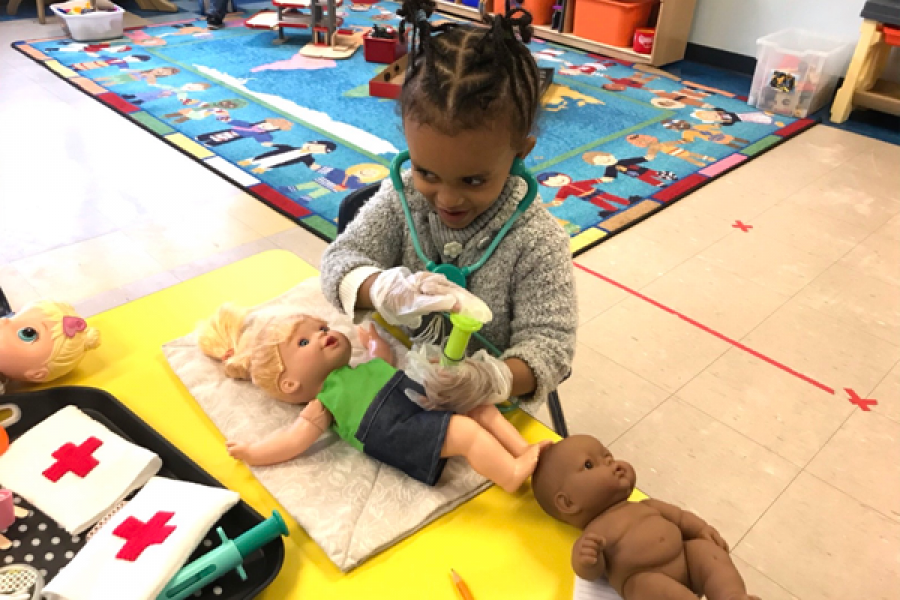 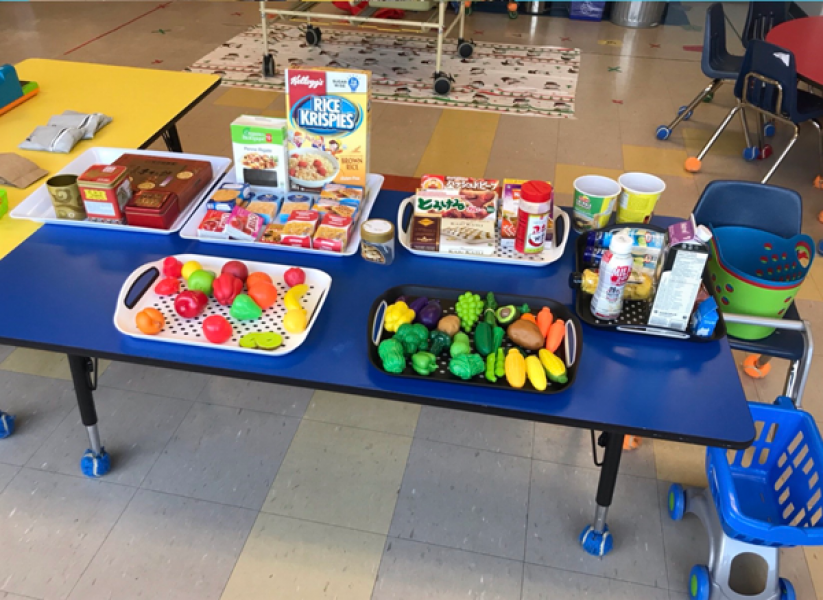 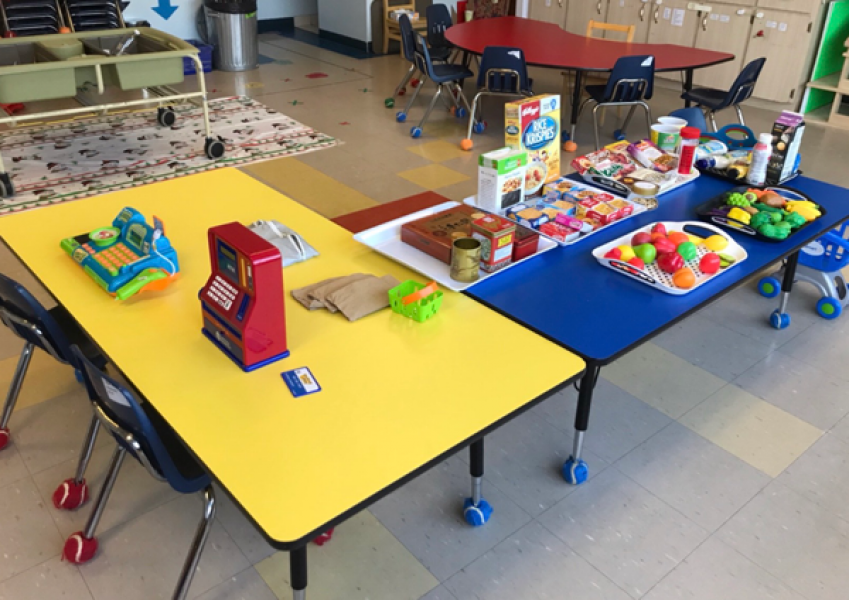 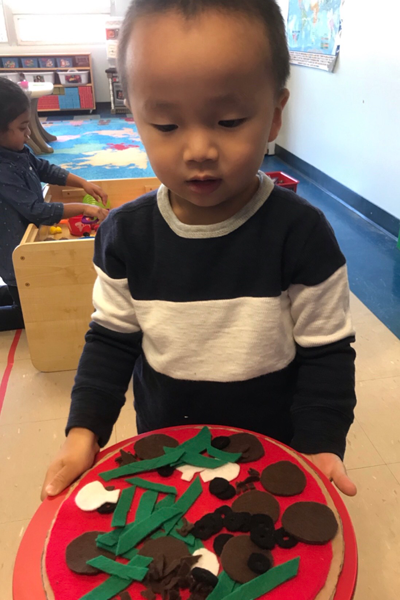 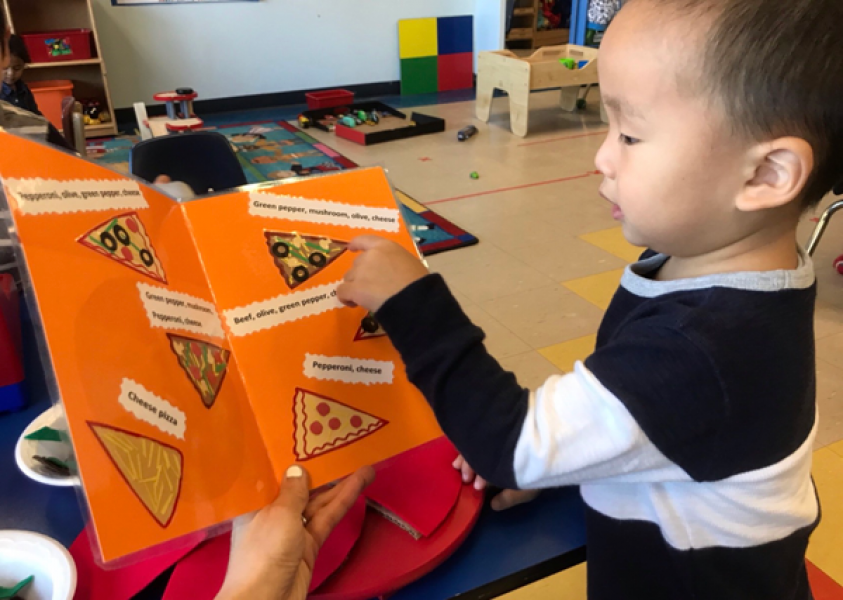 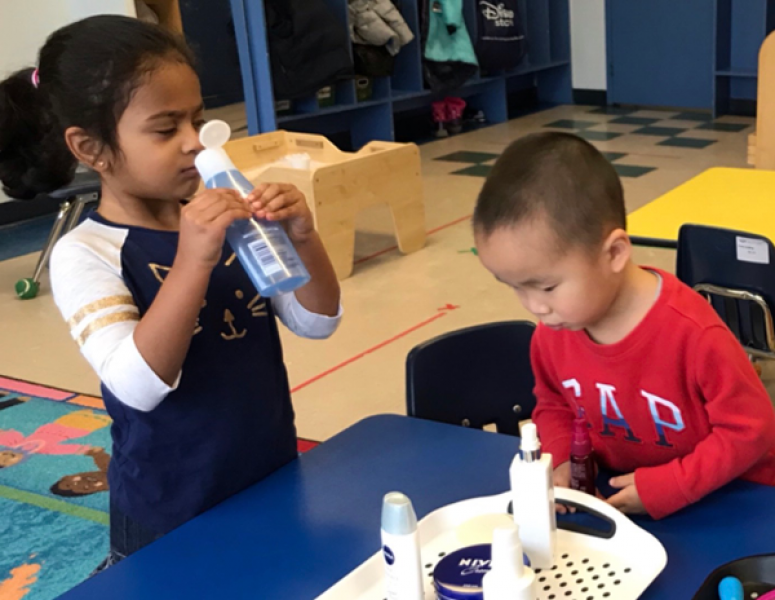 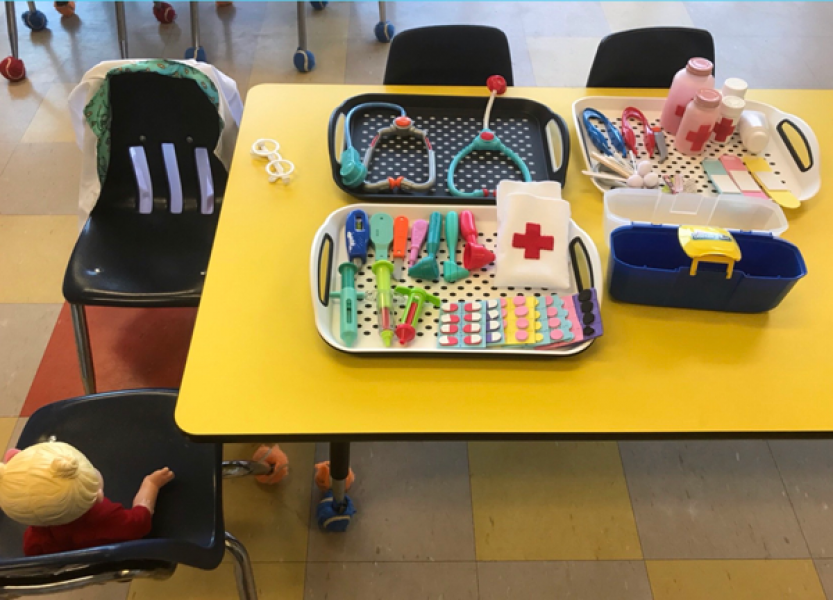 Sometimes, one small suggestion to extend play can lead to a big leap in child engagement and learning. At Newcomer Women’s Services Toronto’s CNC program, incorporating elements of the real world to the dramatic play area allowed the children to take on new roles and make meaningful connections.

When CMAS consultant, Helen Crouch, visited the program in Toronto she noticed that many of the children had an interest in dramatic play. However, all the materials were store bought.

Helen suggested that staff enhance the play by adding more props, including food packages and containers from the children’s home countries.

“We asked parents, and they brought in packaging for food items and even empty cosmetics containers,” recalls Megumi Lau, Supervising Early Childhood Educator for the program.

The children liked seeing familiar items from home–and they were curious about the materials the other families brought. This also sparked a worthwhile learning opportunity. When handling an unfamiliar food container, one child called it ”yucky”. This created an opening for staff to teach the children about food items from other countries. This led to an informal conversation about multiculturalism.

“We talked to the children about how things may be different from what we know, but it doesn’t mean they are bad,” explains Megumi.

The “different” soon became the familiar, as children started using these items to make their own homemade props that they could all recognize–like a pizza, pizza oven, menus, medicine, and bandages. They then incorporated these into scenarios that they know from their daily lives. For example, the children created a supermarket. They enjoyed trying common tasks they see their parents doing, like putting goods in the basket.  Even the very small children got involved by standing in line for the cash. They also created an ice cream shop and restaurant, acting as waiters and customers.

“We’ve noticed some differences in the children’s play. We see the children interacting with others more during sociodramatic play,” says Megumi.  “They show what they know through their real-life experiences, such as lining up at the cashier in a supermarket, ordering pizza over the phone for delivery, showing a menu. taking an order, and bringing a glass of water before bringing food.”

Children come to Canada with little or no English, so sometimes it is hard to ask questions and get answers in words.  By providing them with the materials they need to create authentic experiences through dramatic play, the children at Newcomer Women’s Services Toronto now have a whole new way to express themselves.