Programs in Action | CNC in Action: A Small Gesture Makes a Big Impact on Newcomers

CNC in Action: A Small Gesture Makes a Big Impact on Newcomers 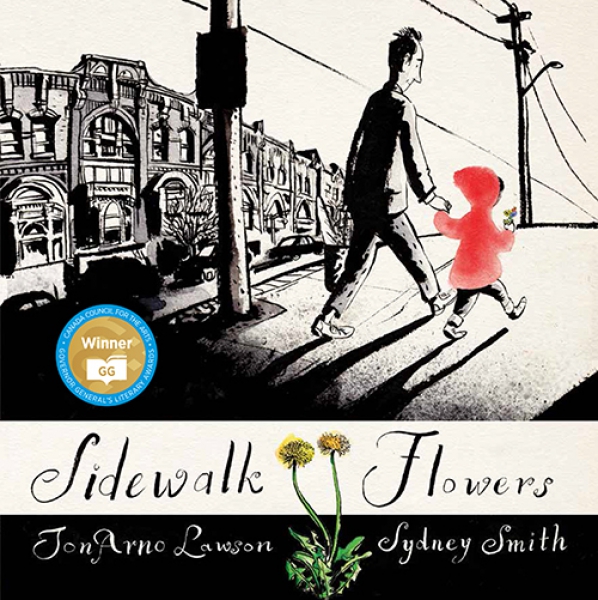 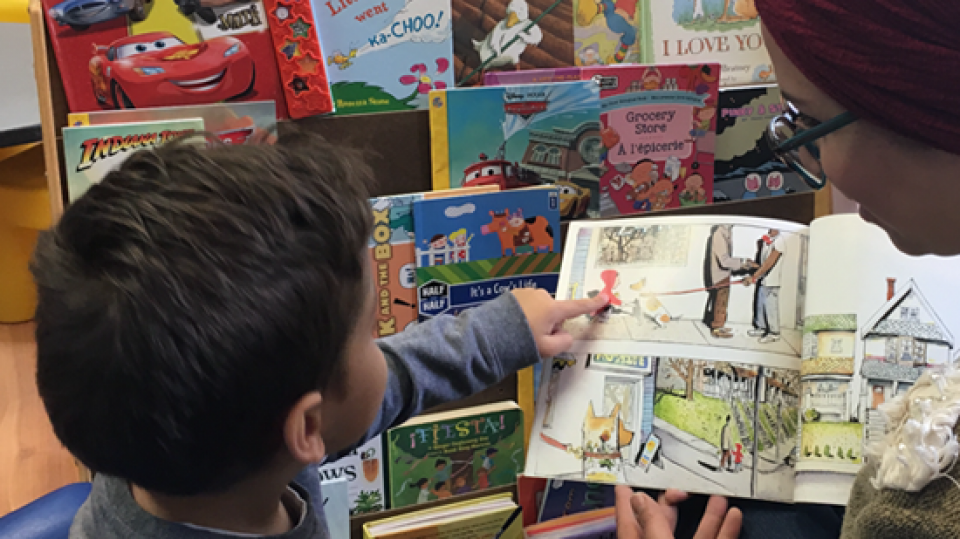 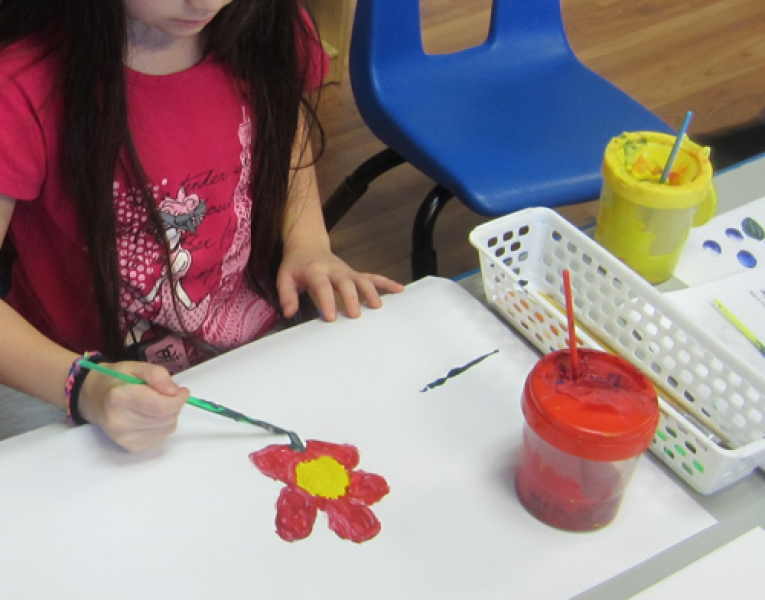 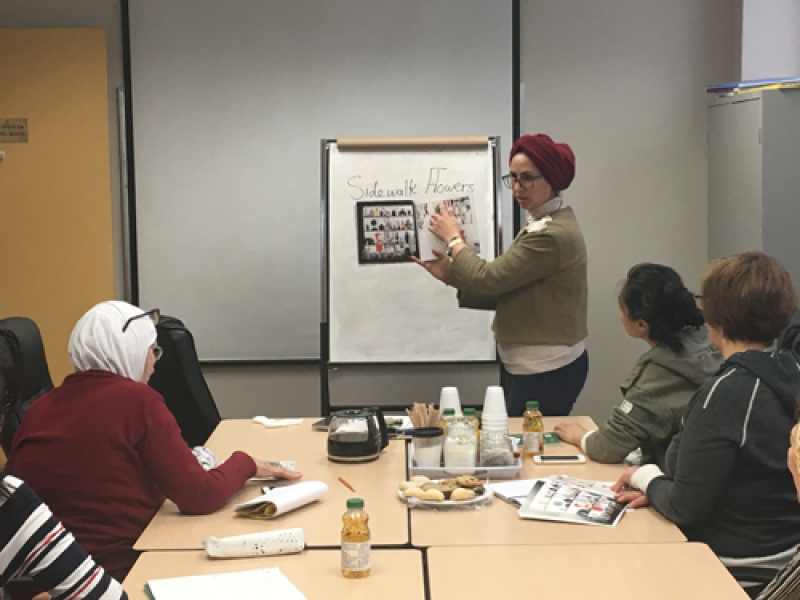 When Syrian refugees arrived in our nation’s capital a few years ago, Immigrant Women Services Ottawa (IWSO) was a first stop for many families. At the centre’s CNC program, a special welcome was waiting for the children in the form of a beautiful wordless book. The award-winning Sidewalk Flowers, by JonArno Lawson and Sydney Smith, pays tribute to the importance of small things, small people, and small gestures.  And, this small gesture has made a big impact on the newcomers—both young and old.

This project was a joint effort on the part of the International Board on Books for Young People (IBBY), Canada’s public libraries, publisher, the authors, and the printer. Copies of Sidewalk Flowers were provided to settlement workers to give to clients, with the hope that the book would pave the way for refugee families to talk about feelings and help children through their fears and trauma.

“The centre was given 1000 copies that were passed along to our CNC program. We cared for the refugee children while their parents were in workshops, so our room was one of the first places they visited,” explains Luz Garcia, the Staff with Designated Responsibility at IWSO. “While we always keep paper and crayons on hand, it was nice to offer them something more meaningful.”

In this picture book, a little girl collects wildflowers while her distracted father pays her little attention. Each flower becomes a gift, and whether the gift is noticed or ignored, both giver and recipient are transformed by their encounter. While many immigrant parents can follow the narrative through the pictures, Luz notes that the children often have other interpretations.

“For the children, there is not just one way to see the story,” says Luz.  “They think ‘maybe the girl is collecting flowers because it is summer time in Canada’. They don’t focus on the same things as grown-ups.”

Without the language barrier, the wordless book sparks children’s imaginations and offers them a means to communicate.  As Luz explains, “Because it is open-ended, they can write their own words.  Plus, the pictures are mostly black and white, so they can even add some colour to them.”

The book also generates ideas for programming. For example, Sidewalk Flowers inspired the school-age group to create a flower show. Many children at various language levels were able to come together on this project.

The influence of the book goes beyond the classroom. The children love that they can share it with their parents to help them experience language differently. Likewise, parents are grateful and—just like the characters in the story—can be transformed by the process. As Sallama, a parent, recalls, “The book was one of the most interesting and mind opening experiences my child and I have had. We were able to communicate feelings and thoughts through interpreting events and characters’ emotions.”

A few years have passed since starting to distribute Sidewalk Flowers, and the program is running low on copies. However, it has left its mark. Luz. and the other two CNC staff, Sabah and Tahereh, have since added a number of new visual storybooks to the class collection.

“I like books without words for newcomers. They don’t feel afraid because they can’t read the words,” explains Luz. “It allows them to express themselves in so many new ways.”