Programs in Action | CNC in Action: Bringing CNC into the Community

CNC in Action: Bringing CNC into the Community 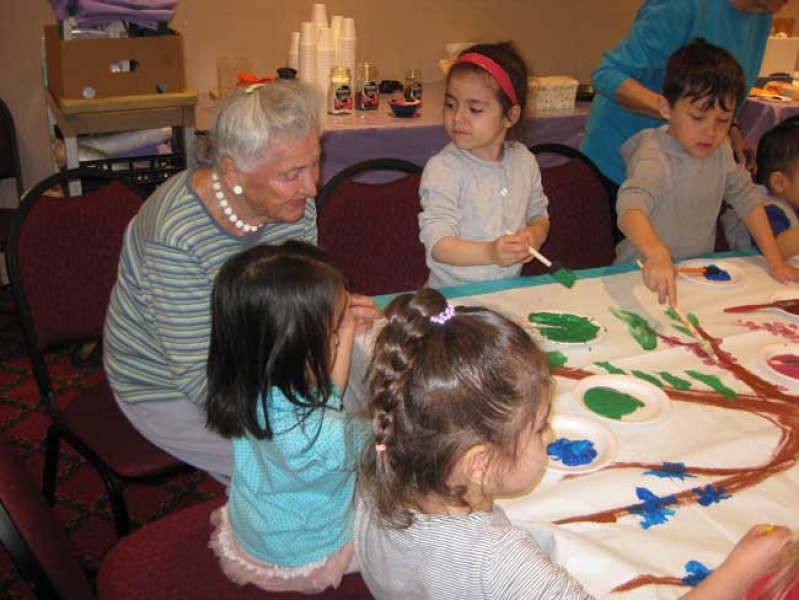 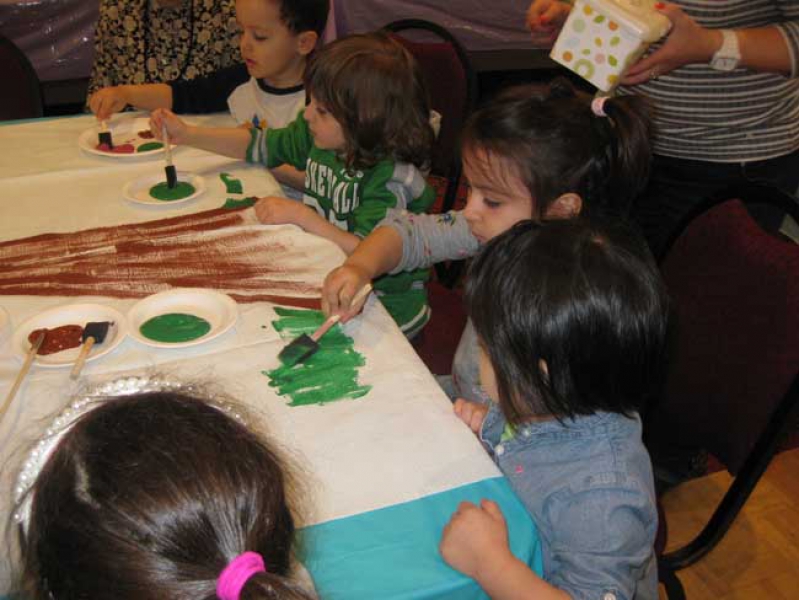 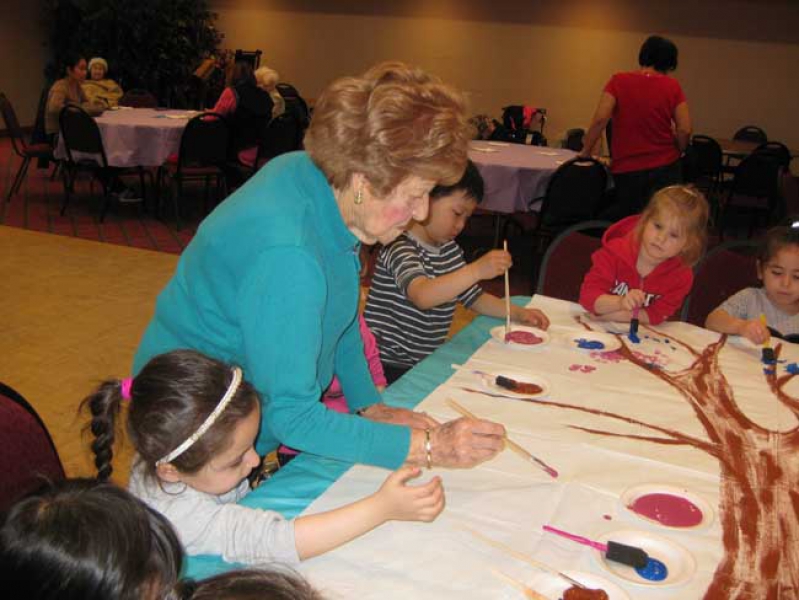 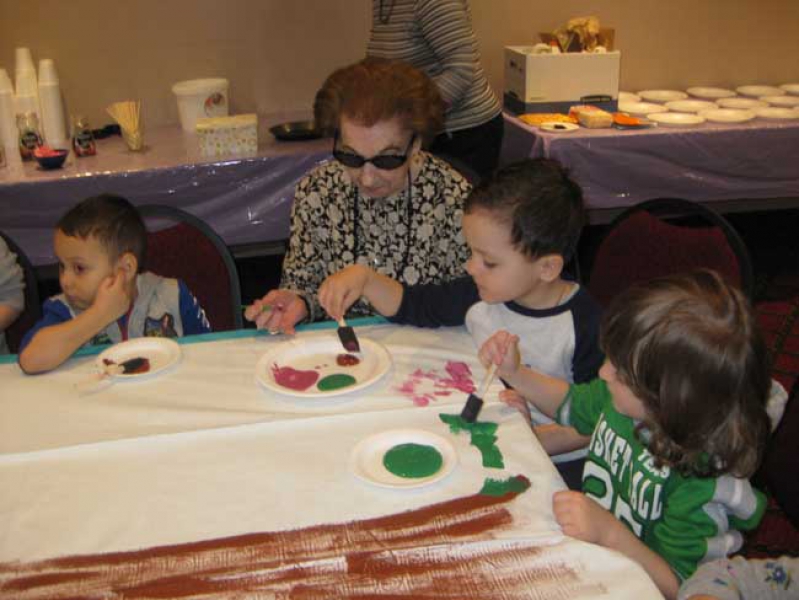 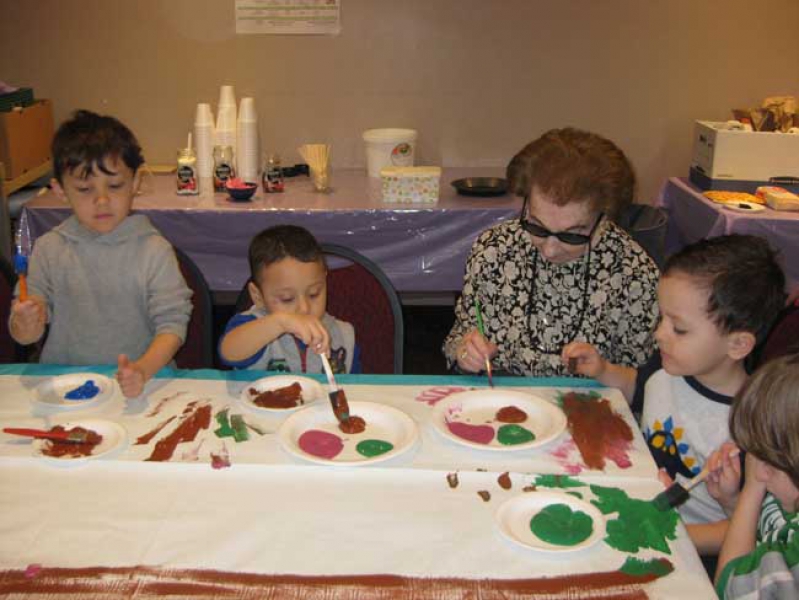 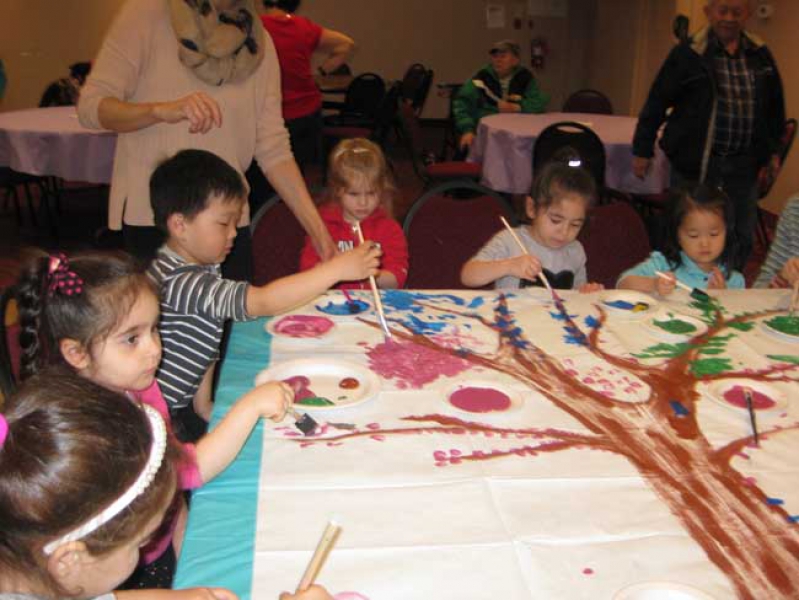 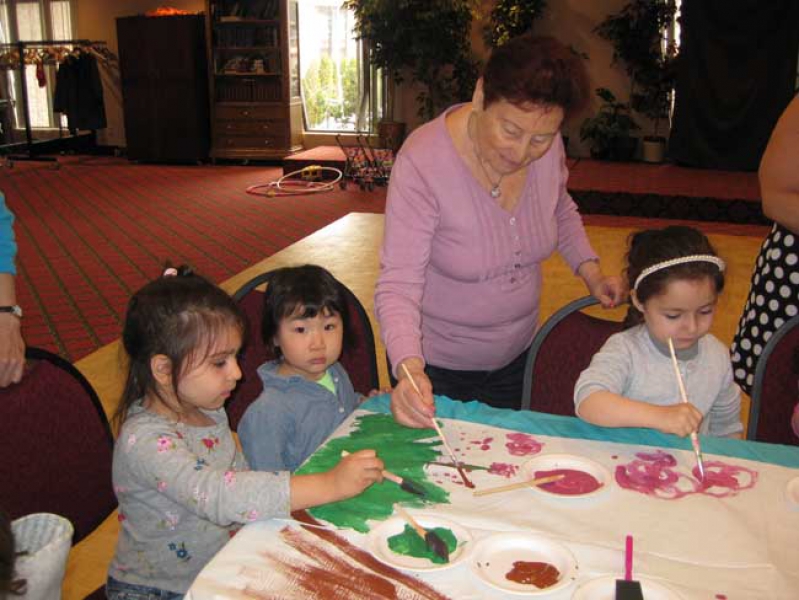 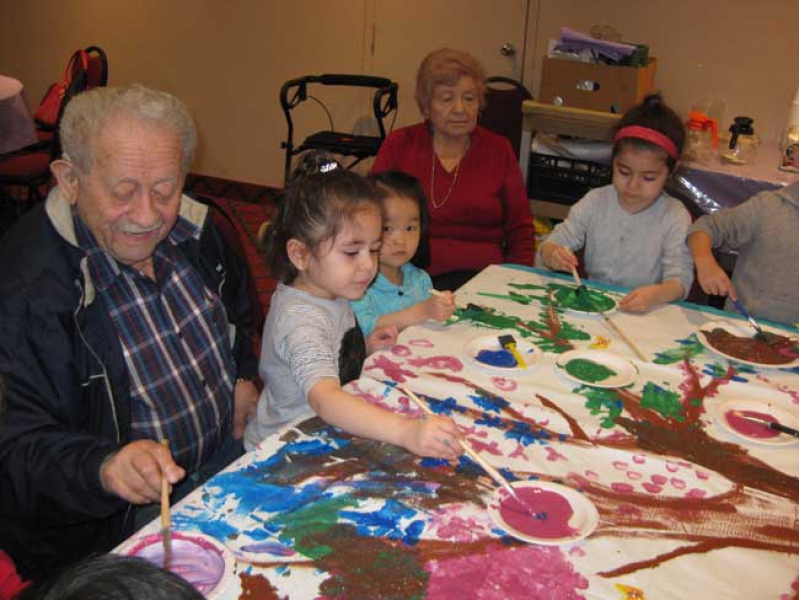 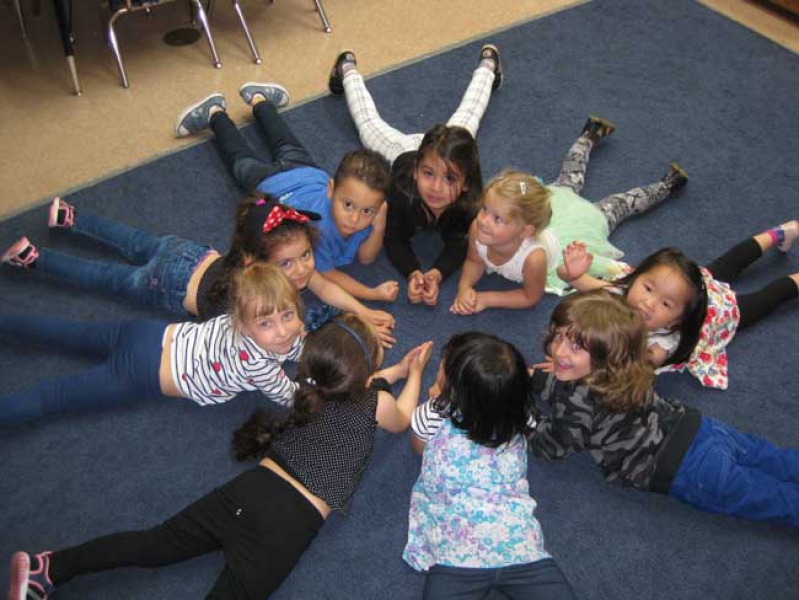 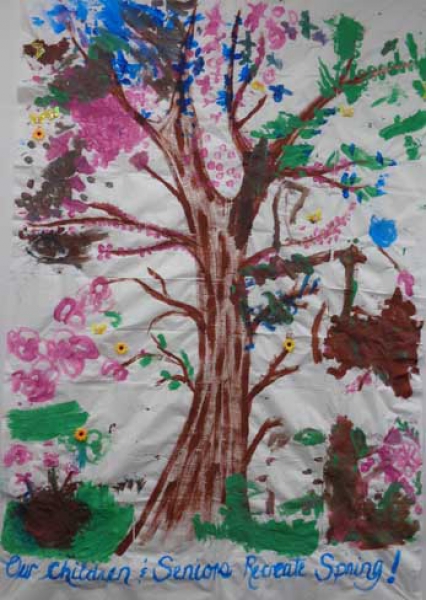 With the JIAS (Jewish Immigrant Aid Services) Toronto LINC School’s CNC Program and the B’nai Brith seniors’ program located under one roof, it is common for the young and old to pass each other in the hallway. There are smiles and waves shared between the groups.

Kelly Wood, supervisor of the CNC site, often wondered how she could bring the two generations together in a more meaningful way. As it turns out, Robin Grossman, the Seniors’ Outreach Program Coordinator at B’nai Brith Canada, had the same thought. She reached out to Kelly about an introductory activity.

“Intergenerational programming is really big right now. More and more, retirement homes are starting to put daycare facilities on the same site. Seniors and kids can interact more, which is really beneficial for everyone,” explains Robin. “And, this was easy to coordinate since JIAS is right in the building and they have a wonderful program.”

Together, they brainstormed different activities. Given constraints, including timing, they settled on the idea of a joint art project. Spring was in full swing and paint supplies were readily available, so they chose to paint a tree.

While CNC staff was enthusiastic, they did have some questions.

“Some of the seniors are quite elderly and have their own caregivers. There were a few concerns as to how to manage the highly active children around the more aged participants,“ recalls Kelly. “Also, with a larger group of children, we reflected on how to keep all children motivated and participating during the time together.”

There were logistics to work out, but everyone was invested in the plan. The caregivers made the decision not to bring the toddler group–and only to involve the slightly older children. Another suggestion was to have a separate table where children could work on other art, since there were quite a few children.

The day of the event came together beautifully. The children were excited to participate. There were no rules about who painted what, but the seniors took on more challenging parts of the tree design, like the roots and branches. The little ones were more interested in drawing the leaves and flowers.

“Even the youngest of our seniors are in their eighties, so they don’t get to spend much time with very young children,” tells Robin. “This was a special experience and brought joy to them. There were smiles everywhere.”

The children are new immigrants with varying language skills, but this was not a problem. As they worked, there was friendly chatter, discussing what they were doing. One older gentleman shared stories, and some seniors just watched.

“Language aside, the seniors display character traits, like patience and empathy, that can be modeled for children. In turn, the children share their joy. They really spread this joy around the room. It was nice to see,” says Kelly. “Everyone gains from these relationships.”

The time spent together was so successful, that Kelly and Robin are discussing other ways to connect again. Some activity ideas involve yoga, music, dance, or bingo. They are also thinking about involving the toddler group and even the parents in the future.

“For many of our children, their grandparents are still in their home countries. This gave them a chance to spend time with the older generation. Creating a bond with someone older is really important–even if it isn’t their own family,” explains Kelly. “Future interaction will just strengthen that bond.”

And, until then, there is a beautiful piece of art hanging in the hallway of the building to accompany the smiles, waves–and the new friendships.